California is one of the states most affected by wildfires. Every year, the state is devastated by wildfires that burn hundreds of thousands of acres of land, worsen the air quality, and destroy both commercial and residential structures. In 2020 alone, CAL FIRE estimates that over four million acres were burned, 10,488 structures were destroyed, and 33 lives were lost.

Due to worsening climate conditions, California’s fire season is longer than ever, and it’s likely that the state will experience more frequent and severe wildfires in the years to come. This is supported by the fact that five of the largest wildfires in California history occurred in this past year alone.

Protect your home from wildfire by installing a Frontline Wildfire Defense exterior sprinkler system. For more information, contact us today for a free consultation.

2020 was a record year for California wildfires. The state experienced nearly 10,000 wildfire incidents. Of those many fires, five are now among the 10 largest wildfires in California history, including:

Together, these disasters account for millions of acres of lost land, thousands of destroyed structures, and several casualties.

The August Complex fire overtook the Mendocino Complex fire this year as the largest wildfire in California history. Caused by lightning and fueled by dry vegetation, the August Complex was the result of around 30 separate fires in the Mendocino National Forest that eventually converged and burned over one million acres. Beginning in mid-August, the fire was finally able to be completely contained on November 15, 2020.

In addition to destroying a significant amount of land, the August Complex fire also destroyed 935 structures and resulted in one death.

Like the August Complex fire, the SCU Lightning Complex fire began in August and devastated the southern Bay Area.

Burning through about 396,000 acres, the SCU Lightning Complex fire is now considered the third-largest wildfire in California history. While it, fortunately, did not result in any deaths, this fire did destroy 222 structures. Whereas the August Complex fire raged on for three months, the SCU Lightning Complex fire was considered fully contained about a month after its origination. Even in that shorter period, however, it is one of the largest fires to ever devastate California.

The Creek Fire began on September 4, 2020. While it only lasted for about three weeks, it caused enough destruction to become the fourth largest wildfire in California history.

Affecting both Fresno and Madera County, the Creek Fire burned about 378,000 acres and 850 structures. Fortunately, though, residents in the impacted areas were able to be safely evacuated and the fire did not result in any deaths.

As the fifth largest wildfire in California history, the LNU Lightning Complex fire began in August and destroyed over 360,000 acres, nearly 1,500 structures, and took six lives. The fire, which impacted the Sonoma, Napa, Yolo, Solano, and Lake Counties, was able to be completely contained nearly a month after beginning.

The sixth largest in the state’s history, the North Complex fire burned through nearly 320,000 acres in the Butte, Yuma, and Plumas Counties.

While not the largest fire on this list, the North Complex fire is certainly one of the most destructive. In addition to the acres burned by the fire, 2,300 structures were destroyed and 15 lives were lost—making it one of the deadliest fires in California history.

Unfortunately, California is likely to continue experiencing wildfires as large and destructive as those listed above in the coming years. As climate change continues to worsen, California’s warming temperatures and dry weather conditions make it easier than ever for wildfires to spread throughout the state. This has led to an extended fire season with the potential for year-round wildfire threats.

As such, it’s more important than ever for California residents to take precautions to protect themselves, their families, and their property from the threats that wildfires present.

How to Protect Your Home from Wildfire

Here are a few steps homeowners can take to prepare for destructive wildfires:

California wildfires are sure to be a continuous threat for years to come. By taking steps to protect your home and family, you can reduce your risk of being significantly impacted by these disasters. 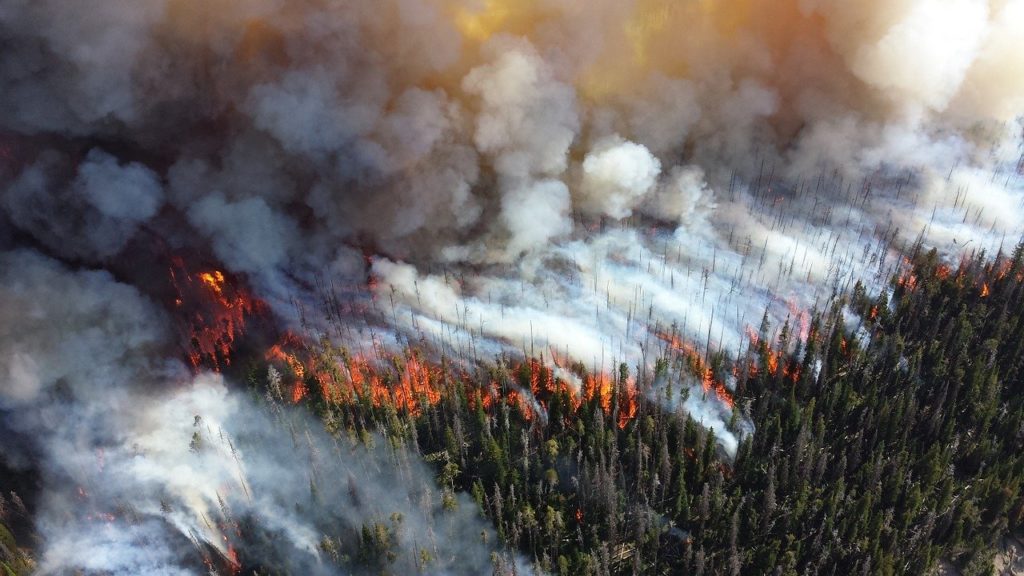 Is There a Warning System for Wildfires?

Every year, wildfires devastate communities across the United States. If it is your first time experiencing a wildfire, we... 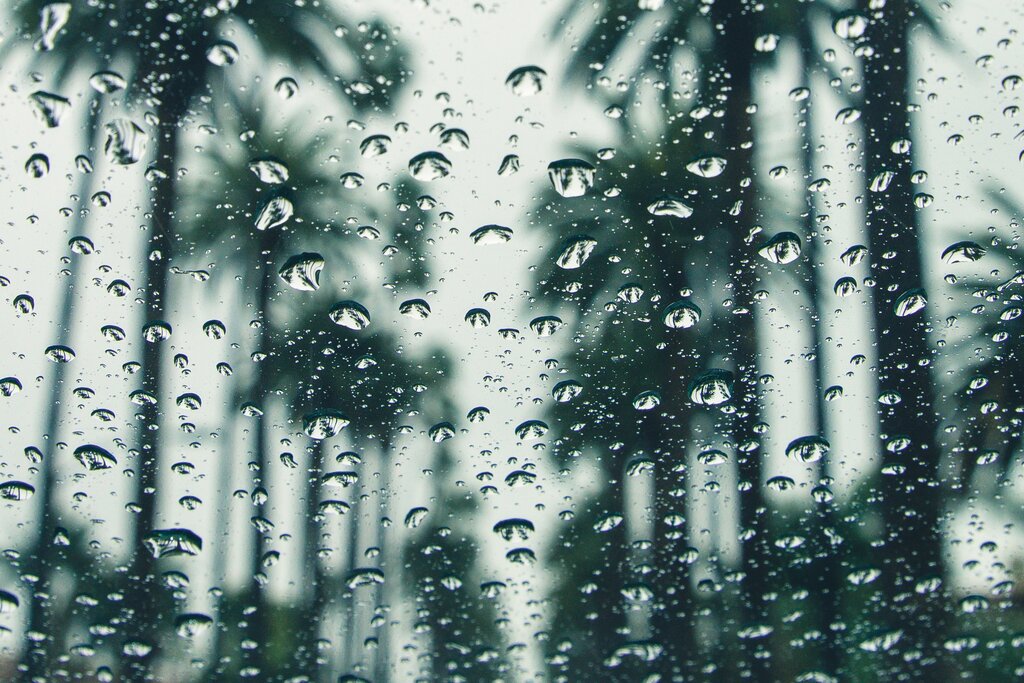